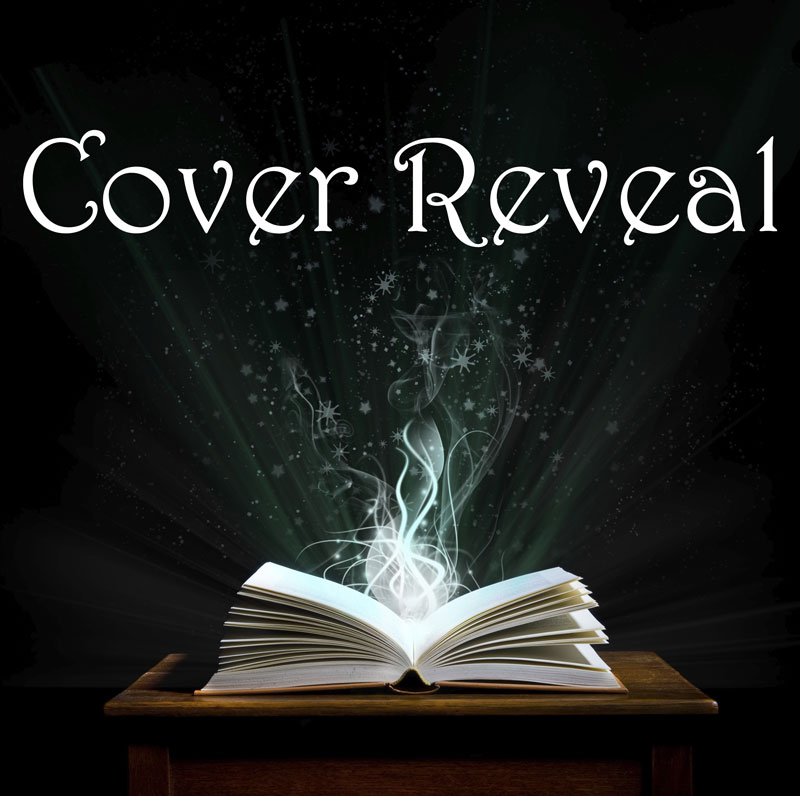 I’m so excited to be part of Abbie Roads‘ cover reveal for Race the Darkness! It’s a dark, gritty, emotional and sexy romantic suspense by an uber-talented debut author! Read to the end for an excerpt! 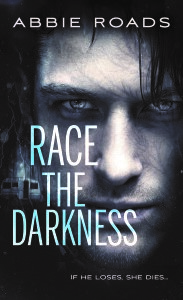 Cursed with a terrible gift

Criminal investigator Xander Stone doesn’t have to question you—he can hear your thoughts. Scarred by lightning, burdened with a power that gives him no peace, Xander struggles to maintain his sanity against the voice that haunts him day and night—the voice of a woman begging him to save her.

That threatens to engulf them…

Isleen Walker has long since given up hope of escape from the nightmare of captivity and torture that is draining her life, her mind, and her soul. Except…there is the man in her feverish dreams, the strangely beautiful man who beckons her to freedom and wholeness. And when he comes, if he comes, it will take all their combined fury and faith to overcome a madman bent on fulfilling a deadly prophecy. 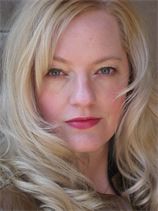 Abbie Roads is a mental health counselor known for her blunt, honest style of therapy. By night she writes dark, emotional novels, always giving her characters the happy ending she wishes for all her clients. Her novels have finaled in RWA contests including the Golden Heart. Race the Darkness is the first book in the Fatal Dreams series of dark, gritty romantic suspense with a psychological twist.

Race the Darkness will be available on October 4th. Pre-order now!

A special note from Abbie Roads:

I wrote Race the Darkness from start to finish three different times, with three different story lines, and with three different titles! The only thing that ever remained the same between the versions was Xander and Isleen. I believed in them and the story they wanted to tell. I hope you love reading about their tragedies and triumphs as much as I enjoyed writing them… All three times! And isn’t the cover amazing, beautiful, gorgeous? I cried the first time I saw it! It made all the hard work to get this book to you worth it!

An excerpt from Race the Darkness:

No fucking way was he going to die running. He stopped, turned and faced the truck barreling toward them. The tires ate up the ground at an indecent rate. He clutched Isleen tighter to his chest. For her sake, he wanted it to be a quick death. No more lingering. No more pain.

That thought infuriated him. None of this was right. They shouldn’t be on the verge of death. Again.

Everything slowed, happened as if through the quicksand of time. A white dandelion floaty meandered on the breeze directly between them and the truck. His heart no longer ran a staccato rhythm. Duh…duhm. Pause. Duh…duhm. Pause.

His life didn’t flash before his eyes. The future did. Isleen’s future. In an ethereal dream beyond time, her skin was gilded by firelight, her eyes void of sadness and fear, her body whole and healthy. She smiled, an expression so full of warmth and tenderness and undiluted joy that it plunked itself down inside his heart and wouldn’t leave.

He ached to create that kind of smile on her face, but their lives were over and it all could’ve gone so differently if he’d only listened to her, believed in her, found her years before now.

You can find Abbie Roads here: