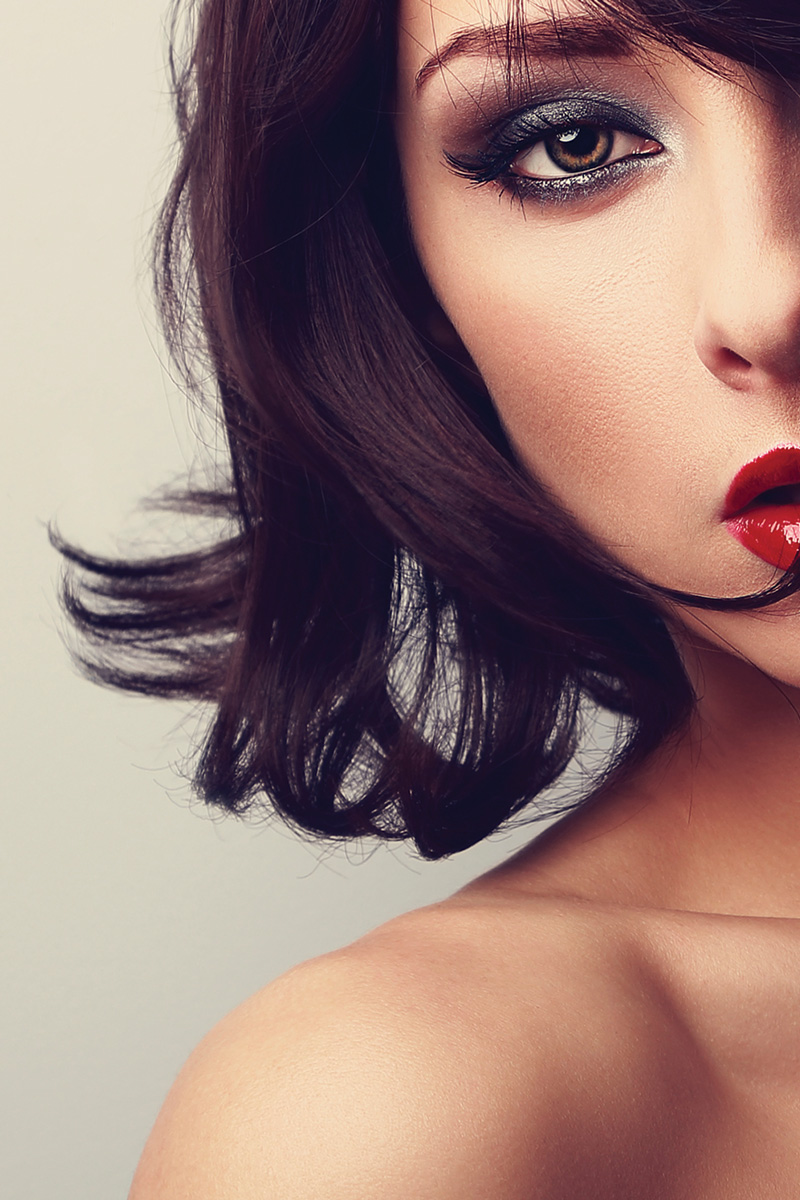 Some weeks I don’t lose any time, others I lose ten minutes, twenty, a few hours, when I don’t know where I’ve been or what I’ve done. And it gets worse every anniversary of his death.

Did I kill him?

Jesse David, an androgynous travel writer, is determined to face the anniversary of her father’s death and uncover answers about her buried past. The blackouts she’s had ever since have gotten worse and no matter what she’s done to get help, nothing’s worked. This cruise, this sailing, this trip—it’s her last chance to get the answers she needs and fully heal. But when Jesse’s mother tags along on the cruise, she not only brings her brand of abuse, but a plan to destroy the cruise ship she believes killed her husband.

Jesse’s just not quite sure if her mother’s plans also involve destroying her.

With a ticking clock and lives at stake, Jesse must confront her fears and stop her mother, or the wounds of Jesse’s past will rip through everyone on board. 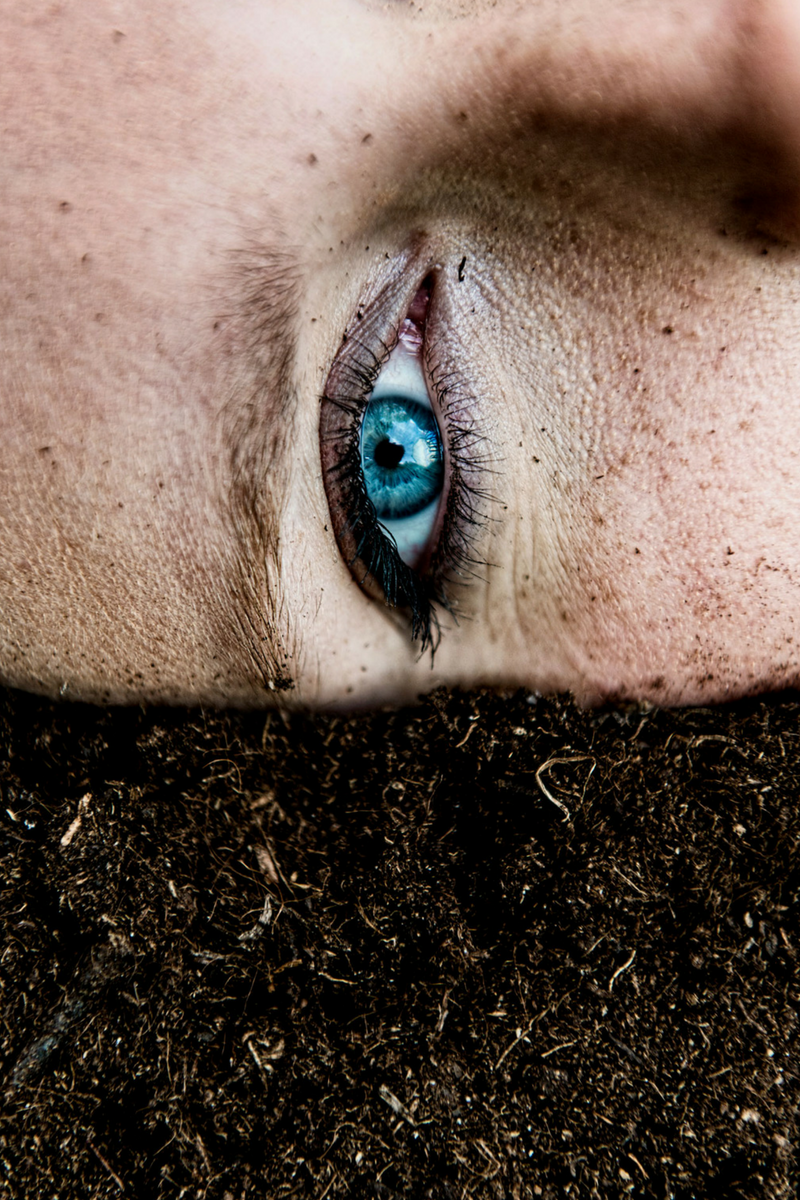